Thump Up The Bass. Retrieved 11 May On 18 November , they released their fifth official collaboration with Hardwell titled “Get Down”. We Got This Covered. Relentless Beat of the Week: 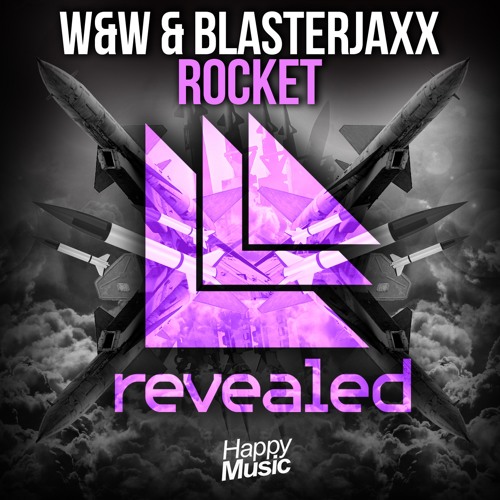 Mix Marathon at Ziggo Dome. In the spring ofinitial previews of their track “Bigfoot” started to appear. Borgore – Orpheum Theater.

Relentless Beat of the Week: On 13 Marchthey released a remix of the track ” Castle on the Hill ” by Ed Sheerantheir first under the pseudonym. What So Not – Track Club. Archived from the original on 8 March Breda blasyerjaxx, North BrabantNetherlands. The track has created for itself a catchy intro leading to an even catchier build.